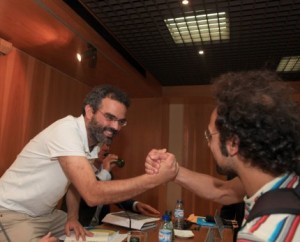 In cooperation with the University of Lisbon and CETAPS-FCSH (Centre for English, Translation and Anglo-Portuguese Studies), Universidade Nova de Lisboa, DISQUIET offers a series of lectures on Portuguese literature and culture. Lectures and talks cover a wide variety of topics and take many forms, from moderated panels to digressive informal discussions. This lecture series is the ideal context in which to study the intersections between Portuguese and Anglophone literature and culture and contemporary Portuguese literature. Portuguese Lecture and Culture Series events take place in the afternoons after the workshops on the University of Lisbon and NOVA campuses. 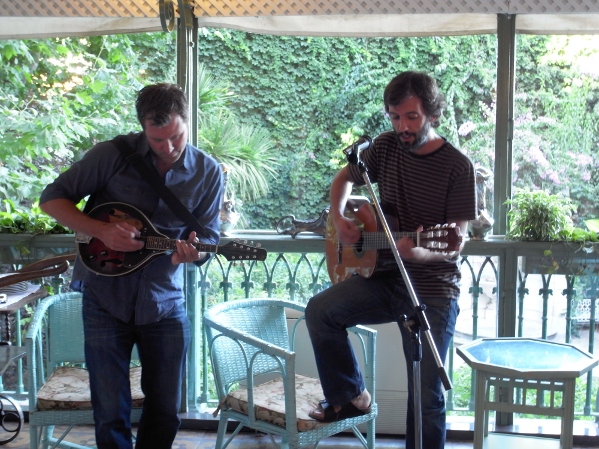 The Portuguese Literature and Culture series has featured the following writers and scholars: