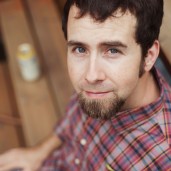 Jeff Parker is the author of the novel Ovenman and the story collection The Taste of Penny. His writing has appeared in American Short Fiction, the Best American Nonrequired Reading, Ploughshares, Tin House, and others. He co-edited two anthologies of contemporary Russian prose, Rasskazy: New Fiction from a New Russia and Amerika: Russian Writers View the United States. He is the Co-Founder and Director of the DISQUIET International Literary Program in Lisbon, Portugal, and the editor of the DISQUIET imprint of Dzanc Books. He teaches in the MFA Program for Poets & Writers at the University of Massachusetts Amherst. 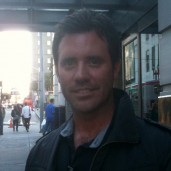 Scott Laughlin studied at Boston University with Alberto de Lacerda, which initiated a friendship that lasted for the last seventeen years of the poet's life. Scott did graduate work at NYU and is currently enrolled in the MFA program at Converse College. He has been published in the SF Bay Guardian, Post Road, ZYZZYVA, and will be included in the forthcoming book about the relationship between Alberto and Robert Duncan, Such Conjunctions. He currently teaches English at San Francisco University High School. 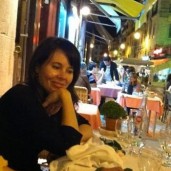 Oona Patrick is a Provincetown, MA, native of Azorean descent. She earned an MFA in nonfiction from Bennington, and her writing has appeared in Gulf Coast, Post Road, Guernica, Gávea-Brown, Hinchas de Poesía, the Portuguese American Journal, and elsewhere, and has been translated into Portuguese in the anthology Nem Cá Nem Lá: Portugal e América do Norte Entre Escritas (2016). After traveling to Portugal for residencies in 2006 and 2009, she began serving as Luso-American Liaison for DISQUIET in 2010. She is a 2014 Fellow in Nonfiction Literature from the New York Foundation for the Arts and works in publishing in NYC. 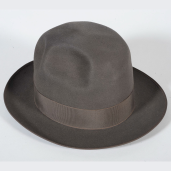 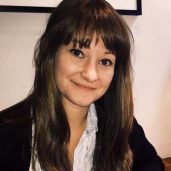 Jane Dykema’s fiction and nonfiction have appeared in Guernica, Electric Literature, and elsewhere. She’s a 2016 Massachusetts Cultural Council Fellow and holds an MFA from UMass Amherst. She teaches writing at Clark University and Grub Street.