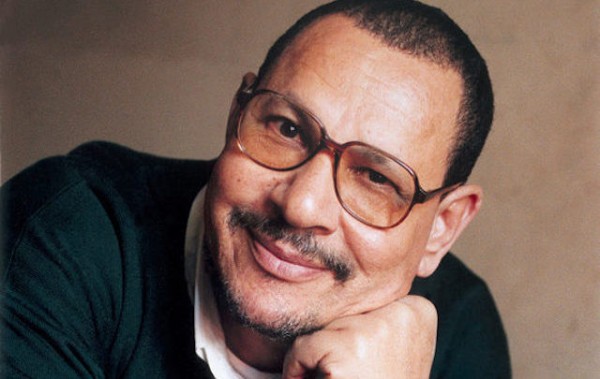 Germano Almeida, the author of eighteen books and the founder of the publishing house Ilhéu Editora, was born in Cape Verde and practices law on the island of São Vicente. In 2018, he received the Prémio Camões, the most important prize for Portuguese-language writers. Read his story “The Best-Seller” or the recent essay “Cabo Verde is the Center of the World” in Words Without Borders.

Almeida’s 1989 debut novel The Last Will & Testament of Senhor da Silva Araújo, which “uses a very sophisticated, humorous, but at the same time melancholic style” (El Pais), is considered a major work of Cape Verdean literature. It was translated into English by Sheila Faria Glaser and published by New Directions. 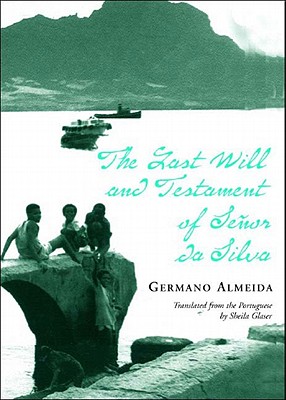 Almeida was scheduled to speak at Disquiet 2020, and we hope to reschedule him for 2021.